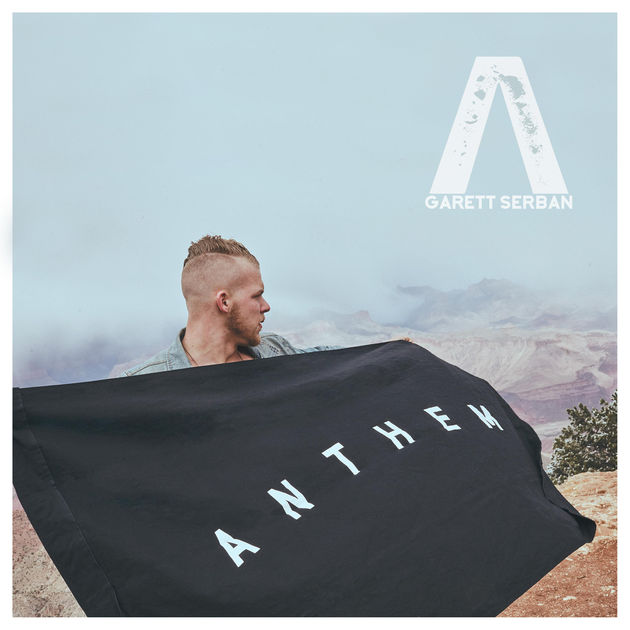 As a traveling musician through Florida's Southeastern University, singer/songwriter Garett Serban has become plenty comfortable with leading worship in front of perfect strangers, playing in various youth conventions and churches around the country. Earlier this year, Serban went into the studio to record his first album, a six-song EP called Anthem. The EP appropriately begins with an anthemic tune called "The Victor," in which Serban boldly declares Jesus' victory over death and sin through the cross. The song has the makings for a popular corporate worship song, but most of the song feels rather musically empty when it feels like it desperately wants to rock a little harder. "Have Your Way" is a slow-paced ballad composed of about half organic instrumentation and half electronic production. It's a little too long for what it is, and it creates a slightly jarring moment as it transitions into the stripped-down intro of "It Is Done," which keeps the same pace as the previous song, but centers more around the keys. "Seed of Faith" is another somewhat lengthy tune that also fits the "anthem" description. The bridge declares, "I'll stand on what You say, You say that You will too, the seed of faith I give will make the mountains move, so let faith arise in me, to see what You can see, surround me with Your truth, and come alive in me," as pleasantly-catchy swells of synths play in the background. "Greatly To Be Praised" is probably the best song of the bunch, as Serban sings of offering everything he has to the Lord for no reason more than the fact that He deserves it from us. The ever-so-mildest hint of dubstep is incorporated into the final chorus; it's barely noticeable, but it adds some much-needed flair. An acoustic version of "Seed of Faith" concludes the EP, and it puts up a good fight when it comes to which version is better. It does, however, make for a solid final song. Garett Serban's Anthem is a good selection of songs to sing when you need some confidence in your faith. Play "Seed of Faith," crank the volume when you get to the bridge, and belt it out to the King of Kings. - Review date: 5/19/17, written by Scott Fryberger of Jesusfreakhideout.com