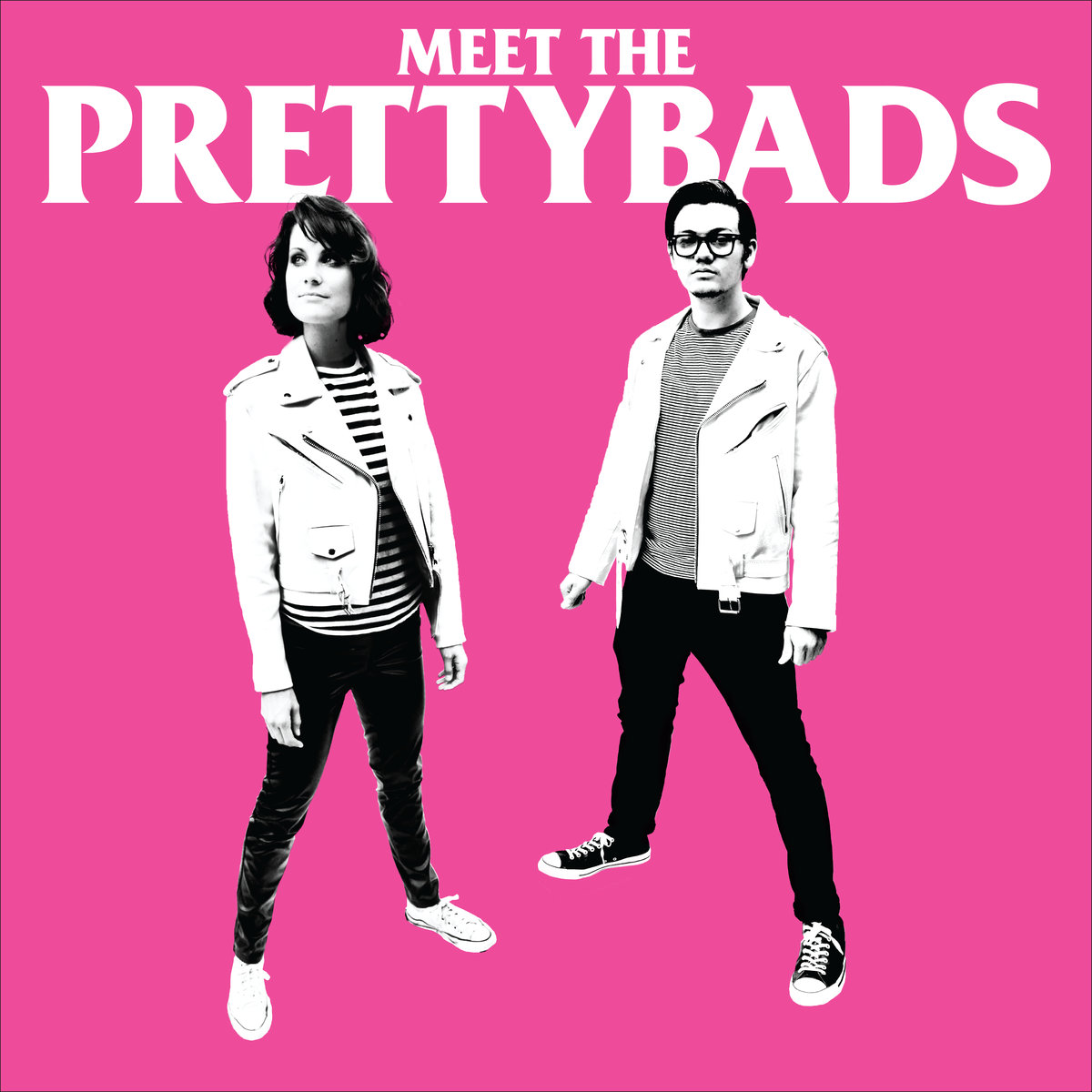 
Punk rock comes in many shapes and sizes, from the anarchistic stylings of Dead Kennedys to the poppy sounds of Stellar Kart, with a myriad of in-betweeners putting their own spin on the genre. Coming in this year to take a stab at it is the Houston, Texas outfit The Prettybads, newly-signed to Indie Vision Music and ready with a massive twenty-song album. The band's live videos showcase a fast-paced, in-your-face punk sound that is fully delivered on Meet the Prettybads, with songs like "Rollerskating," "Theme Song," and "My Molecules." The Prettybads prove themselves to not only be comfortable with fast riffs and drumbeats, but they're also proficient, and a lot of the album is spent on high speed. Occasionally, though, they'll mix it up with some mid-tempo tracks and even some balladry (such as "Down By The Riverside"), all of which were written at various times over the last eleven years. In a bit of a surprising turn, the listener is even treated to some doo wop, like in "Johnny," which is a bit of lengthy song that almost overstays its welcome by the time it's over. Unfortunately, that also seems to be the case for the album as a whole. While the individual songs are mostly pretty great, it's a bit much to listen to songs that are a lot of the same thing for almost an hour. A majority of the songs are a little repetitive, like "Werewolf" and the slightly cheesy "Theme Song," and Kayla's vocals are very much an acquired taste, as she almost emulates the sing-speak of bands like The Ramones. Meet the Prettybads isn't a strong listen if you do the whole thing from front-to-back, but almost every song on here would sound great shuffled into a punk rock playlist. If you're into the punk rock sounds of The Ramones, The Donnas, or The Huntingtons, you'll want to meet The Prettybads. You can even get it on cassette if you so desire. However you listen to it, you're bound to find some great songs.
- Review date: 6/8/18, written by Scott Fryberger of Jesusfreakhideout.com