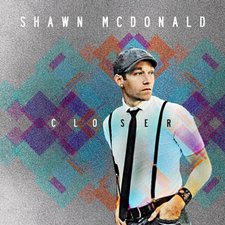 Behind the Song:
"Sometimes we complicate Christianity, so this song is about coming back to the basics of our faith, an authentic faith. We say a lot of things, but that doesnt always match the reality of what our lives look like. Lets not just be people who talk; lets be people who walk. The chorus  You got to redefine your mind  is a reference to Romans 12:1-2, and how we need to let God define our Christianity. For me, trying to do it on my own and making mistakes, I figure theres got to be a better way. Scripture tells us that real worship is to look after widows and orphans. Its not just the hymns and songs we sing. Its a way of life. Its not about worship music; its about how we live." - Shawn