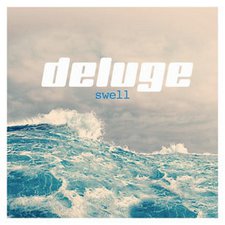 04. Coming On The Clouds