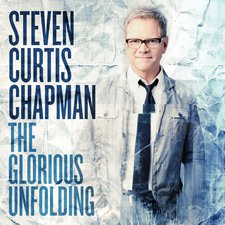 Then the lightning flashed, the thunder crashed
And suddenly
It began to rain and everybody ran
Then the sky went black as midnight
And you couldnt see
Paralyzed by what you just cant understand
And now here you are
Youre afraid to move
You dont know where to go
You dont know what to do

We walk by faith and not by sight, we know its true
We say it and sing it and love the way it sounds
But none of us can even begin to truly understand
What it really means til all the lights go out
And there we are, nothing to hold on to
But the promises Gods made to me and you