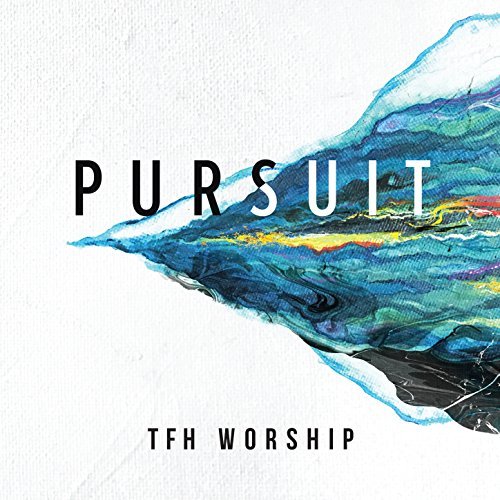 
Northern California is where you'll find a small network of church bodies called The Father's House. Like many modern churches, The Father's House has a worship team that writes original worship songs and records them for the body of Christ outside of their area. Under the name TFH Worship comes their newest full-length release, Pursuit, a live album that establishes the team as a contemporary to other worship artists like Elevation Worship and Upper Room Music. The production of the album is very clean, sounding up to par with the aforementioned artists' albums. That might sound great for fans of artists like that, but unfortunately, Pursuit sounds and feels uninspired. The musicians are all clearly very talented, and the singers truly do sound great, but they are also rather distracting, interjecting phrases like "Come on church, lift your voice" and "Recognize that He's here tonight" much too often. This is a typical worship leader trope that plagues far too many albums, and this album is no exception. (Why would you need to keep telling the congregants to sing to Jesus as if they aren't already?) On top of this, a lot of the songs are built on weak songwriting. Much of the album - particularly the first half - relies on lyrics that talk about what we're doing to worship God instead of just worshiping God. "We Open Our Hearts" is a good example. Even in the title of the song, we see that the song uses words about our actions. "We usher you in" and "we open our hearts" are the core of the song, and the latter phrase is repeated over and over again while the song closes. I'd love to see this team really focus on writing songs lifting our Savior's name instead of just singing about the act of doing it. For fans of modern, big worship albums, Pursuit will be really appealing and satisfying. But if that doesn't sound like your taste, you'll have to pursue something else.
- Review date: 5/9/18, written by Scott Fryberger of Jesusfreakhideout.com