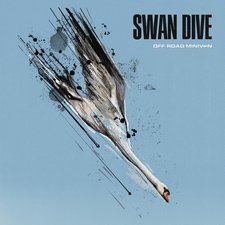 Swan Dive
by Off Road Minivan